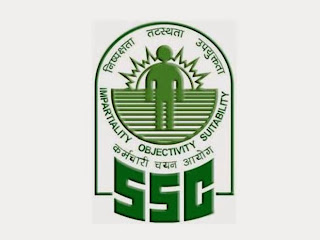 ll of us know what is noun and what is number. But there are some issues in Noun and Number which makes us confused often. Lets discuss them 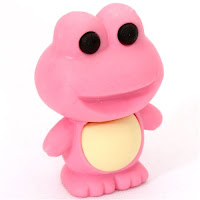