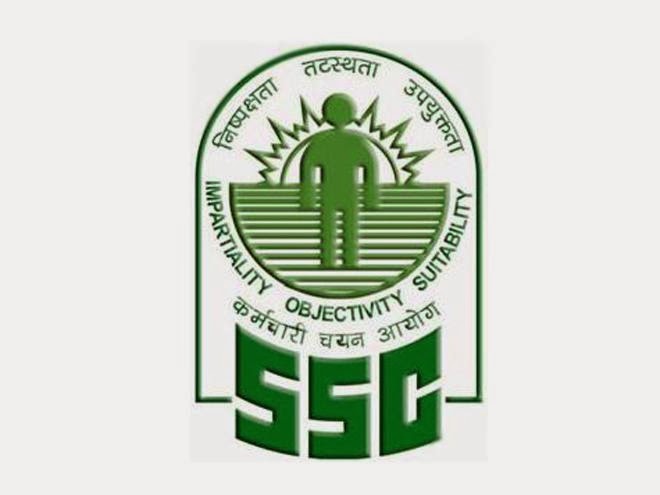 5.Rulers of which of the following dynasties maintained diplomatic relations with distant countries such as Syria in the West?
(a)Maurya (b)Gupta
(c)Pallava (d)Chola

6.Who among the following laid down for punishment for a person becoming mendicant without making adequate provision for dependent wife and children?
(a)Manu (b)Yajnavalkya
(c)Kautilya (d)Narada

8.As per Asoka’s inscriptions, which among the following place was declared tax free and proclaimed only 1/8th part as taxable?
(a)Kushinagar (b)Lumbini
(c)Kathmandu (d)Sarnath

9.In which of the following inscriptions Ashoka made his famous declaration, “All men are my children”?
(a)Minor Rock Edict (Ahraura)
(b)Pillar Edict VII
(c)Lumbini Pillar Edict
(d)Separate Kalinga Rock Edict I

Answers and Explanations
1.Samahatra
Explanation: Mauryan administration: Samaharta – chancellor of the exchequer; responsible for the collection of revenue. The Revenue Department had Samharta who was incharge of the collection of all revenues in the empire

2.James Princep
Explanation: James Princep (1799-1840) was an English scholar, orientalist and antiquary. He was the founding editor of the Journal of the Asiatic Society of Bengal and is best remembered for deciphering the Kharosthi and Brahmi scripts of ancient India. He was the first to decipher the inscriptions of Ashoka and the Brahmi script.

4.William Jones
Explanation:
i.Maurya Empire was the first and one of the greatest empire to be established in Indian history by Chandragupta Maurya.
ii.He dethronged the last Nanda ruler Dhananand and occupied Patliputra in 322 BC with the help of Kautilya(Chankya).
iii.In 305 BC ,he defeated Selecus Nikator ,who was one of the generals of Alexander The Great (Greek ruler).
iv.He is also well-known in the Greek texts as – Sandro Kottus, Androcottus, Sandokyptos.

5.Maurya
Explanation: »Mauryan Emperor Bindusara had friendly relations with the Greek King Antiochos-I of Syria. Deimachos was a Syrian Ambassador who came in the court of Bindusara.
»Mauryan Emperor Ashoka the Great: In his rock edict 13th mentions the names of 5 Hellenic kings– Antiochus II of Syria, Ptolemy II of Egypt, Antigonus of Messedonia, Magas of Syrina, Alexander of Epirus .He sent missionaries to all of them.
This shows that Mauryan dynasty maintained the diplomatic relations with distant countries like Syria in the West.

6.Kautilya
Explanation: Chanakya : He is also known by Vishnugupta, Kautilya,was born around 350 BC and is known for his being the chief architect of Mauryan Empire and writing the pioneering work in the Economics and Political Science that is Arthashstra. He is known as Indian Machiavelli in the western world.

7.Brihadrata
Explanation: Brihadrata was assassinated in 185 BCE during a military parade, by the commander-in-chief of his guard, the Brahmin general Pusyamitra Sunga, who then took over the throne and established the Sunga dynasty. Brihadrata, the last ruler of the Mauryan dynasty, held territories that had shrunk considerably from the time of emperor Ashoka, although he still upheld the Buddhist faith.

9.Separate Kalinga Rock Edict I
Explanation: Separate Edicts: They were found at sites in Kalinga
Separate Edict I : Asoka declared all people are my sons
Separate Edict II: proclamation of edicts even to a single person.

10.Ajivikas
Explanation: The Edicts of Asoka are a collection of 33 inscriptions on the Pillars of Asoka. The one of the Edict of Asoka is “Barbara cave Inscription : giving away the Barbara cave to Ajivika sect. Dasharataha is known to have gifted the Nagarjuni hills to Ajivikas