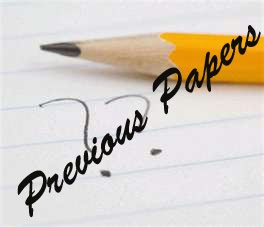 
Staff Selection Commission all nine SSC Regions have conducted SSC MTS Examination 2014 On the basis of SSC Notification.
There are large number of candidates appeared for SSC MTS examination. All those candidates are eagerly waiting to check their answers. This is not the official key.


SSC MTS answer keys will be released in the official website http://ssc.nic.in/SSC.html soon.