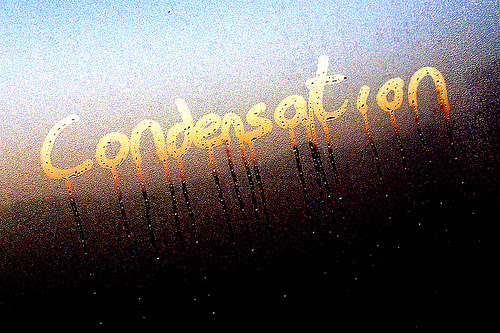 The mechanism of condensation depends upon the amount of relative humidity present in the air. When the air achieves 100 per cent relative humidity, it is called as saturated air (no more water vapour can added to it). The temperature at which air becomes saturated is known as dew point and condensation starts only at this point. If the temperature at dew point is above freezing point condensation occurs in the form of fog, rainfall, etc. On the other hand if the dew point is below freezing point condensation occurs in the form of snow, frost, etc.
How saturation of air is achieved 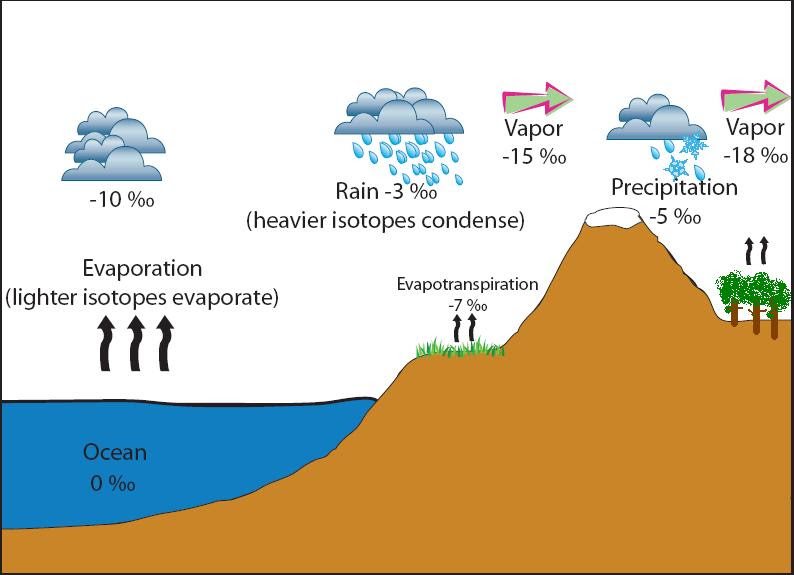 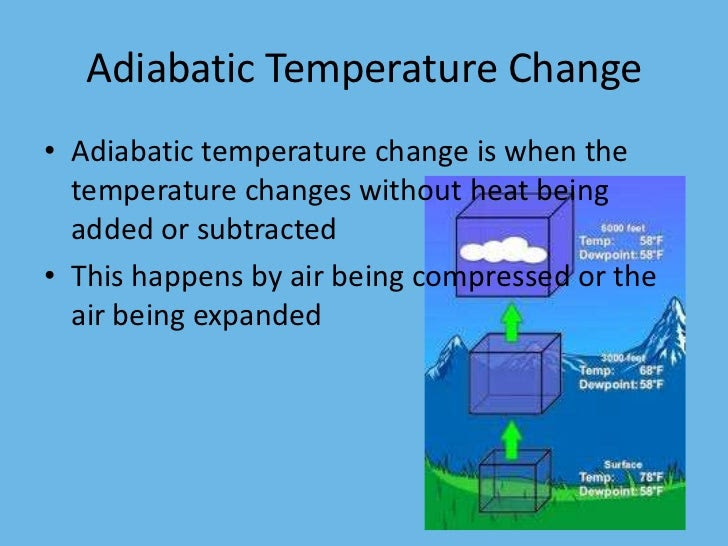 If the change in temperature of air takes place by the ascent and descent of air and no addition or subtraction of heat occurs then this process is known as adiabatic change of temperature. When the air is warmer than the surrounding air-mass, it ascends. Due to upward movement of air, volume increases and the temperature decreases. As the dew point is achieved, condensation process starts and leads to formation of clouds, fog and ultimately leads to precipitation.Thus instability of air causes different weather phenomenon. In the process explained above there is no addition orOn the other hand if the dew point is not achieved, the air becomes colder than surrounding air. Thus the air descends and becomes cooler. This leads to stability of air and weather phenomenon get hampered